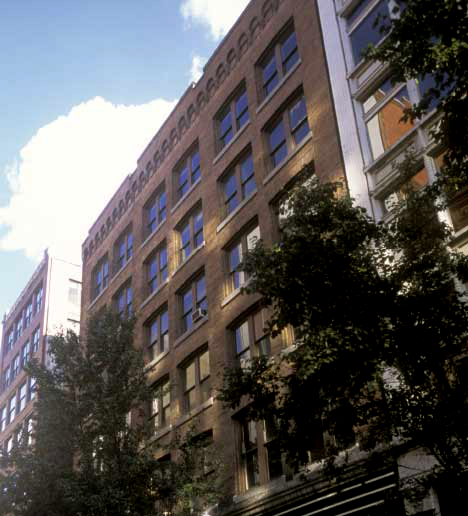 In 2005, an affiliate of Rugby began the historical renovation of 930 Penn Avenue, a venerable Pittsburgh landmark, into a 42,000-square-foot, high-end, luxury apartment building with underground parking. Rugby utilized the Federal Historic Tax Credit program that provided tax credits to those making capital improvements to historic landmarks that were sorely neglected. This program allowed Rugby Realty to re-imagine the then-vacant edifice into 20 upscale residential loft units and two retail units. The firm also improvised parking accommodations in the building by installing a car lift that lowers vehicles into an underground parking garage via entry in the back of the building. Within six months, the entire building was leased and has remained 100 percent leased, since opening in 2007.

In 1999, an affiliate of Rugby fully renovated 705 9th Avenue, a vacant, aging apartment building in Manhattan. The building had been struggling to make ends meet for over 30 years. It was gut renovated and retrofitted with a new state-of-the-art elevator, HVAC and other updates. The residential edifice now features 14 apartments and a retail component on the ground floor. It has been 100 percent leased since 2000.