Like Rugby, RexxHall Realty possesses an enviable portfolio of properties in New York, New Jersey, Pennsylvania, Connecticut, and Florida. The principals have successfully completed more than four million square feet of new acquisitions, all of which are experiencing stellar performance. Most recently, RexxHall has focused on a number of projects in and around Pittsburgh’s revitalized Cultural District.

11 Stanwix Street, Pittsburgh, was acquired in 2008 through a deed in lieu of foreclosure. At the time of acquisition, the 450,000-square-foot building was only 50% occupied and in need of major improvements. RexxHall immediately replaced outdated elevators and HVAC with modern, energy-efficient technology and also installed a state of the art fitness center. To generate buzz around the project, RexxHall invited Pittsburgh-based artists to compete for a lobby installation of their artwork. The winning art, “Rivers of Glass: Diminuendo and Crescendo in Blue,” hung majestically in the lobby. The building’s occupancy was ultimately brought up to 94% and sold in 2011 for three times the initial acquisition cost.

In 2011, RexxHall purchased a 250,000-square-foot office portfolio featuring three buildings in Delray Beach, Florida, which had a combined occupancy of only 45%. RexxHall installed a fitness center, renovated the lobbies and attained 64,000 square feet of new leasing space, bringing the occupancy rate close to 90%. 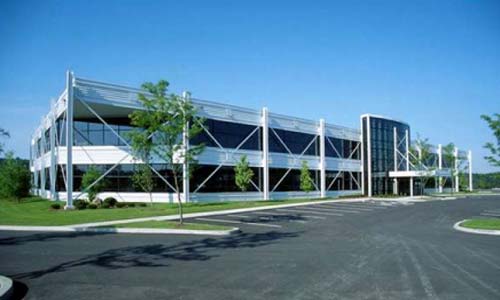 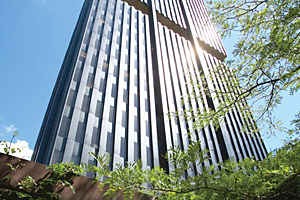