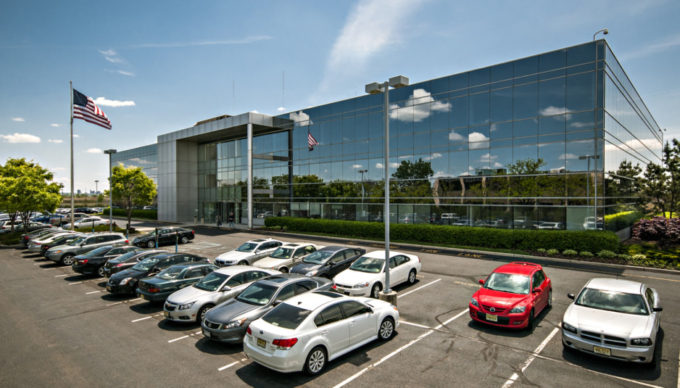 Located on eight acres with direct access to routes 17 and 3, CityView Corporate Center was constructed in 1979, and renovated in 2006 and 2012.

Rugby Realty, purchased the three-story building in late 2013 and appointed Foster and Cushman & Wakefield’s Jerry Shifrin as exclusive leasing agents. Over the past two years the team brought the property to near full occupancy.

“When Rugby acquired CityView Corporate Center, it was only 60 percent occupied, and as it so often has done with other properties, expediently brought it to near full occupancy and then returned it to the market in a financeable and core condition,” Gabriel noted.

“In turn, the new ownership has made a solid investment in the Meadowlands office market, which continues to do very well from a leasing standpoint.”